WE HAVE CARRIED OUT A NEW EXPORT OF LEMONS TO RUSSIA 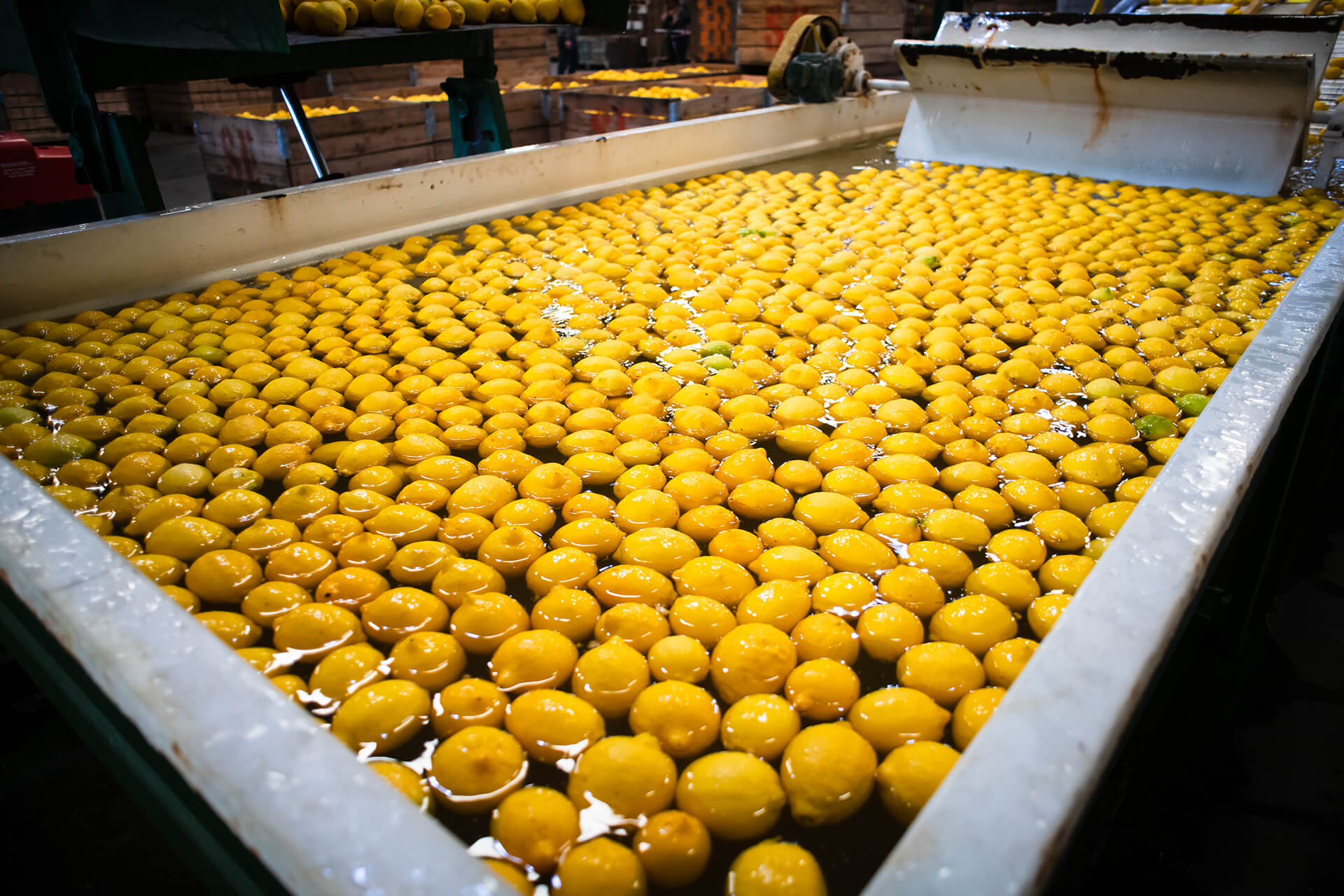 ABRIL 2021. For the third consecutive year we have exported lemons to Russia. This time it was an operation of 112 tons (four containers) whose commercial and administrative process had the particularity of being entirely solved by the Production and Foreign Trade areas of Paramérica, in direct contact with the Russian buyer.

The fruit, which was exported under the NoniLemon brand, came from the first 2021 harvest, more precisely from the production of the Yatasto, Adela, Yánima and Nonino farms. All Paramérica’s own establishments are located in the provinces of Tucumán and Salta, in northwestern Argentina.

It is worth mentioning that Paramérica entered the citriculture business only five years ago, in 2016. But its growth in the sector was faster and more effective than expected thanks to 30 years of experience in exporting grains and other agricultural raw materials.

The results achieved are proof of this. The quantities of lemons exported in previous seasons were as follows:

The destinations of these operations were Russia, Spain, Canada, the Netherlands, Italy and Turkey.

The concression of this operation to Russia is extremely auspicious for the 2021 season in which we foresee a production of 9,500 tons.

OCTOBER 2021. Paramérica entered the lemon business in 2016. Thanks to our proven experience in the commercialization of agricultural raw materials, our performance in citriculture has far exceeded our expectations so soon after starting i[...]
+ info 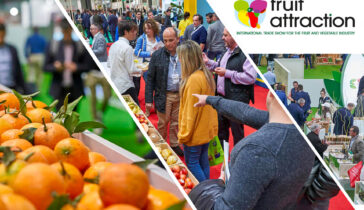 PARAMÉRICA PARTICIPATED AS EXHIBITOR IN ANUGA 2021

OCTOBER 2021. From October 9 to 13 of this current year, Paramérica participated as an exhibitor at Anuga, one of the world’s largest trade fairs for the agri-food industry. As usual, the expo was held in the city of Cologne, Germany[...]
+ info 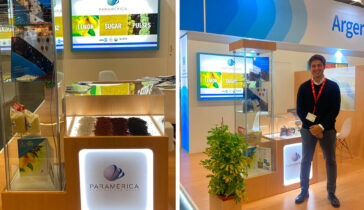 OUR 2021 PULSES SEASON WITH EXCELLENT PROSPECTS

AUGUST 2021. Paramérica is getting ready to have a great 2021 pulses season. Until August of this year, we have received 14,000 tons at the plant. The largest percentage of our own production, complemented with purchases from third parties[...]
+ info 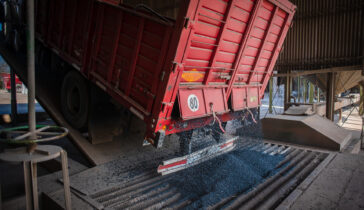